Sign up with your email address to be the first to know about new products, VIP offers, blog features & more.

A Different Way to Reach Luxury

We live in a world where fashion is everything – no matter if you are a man or a woman. And it’s no secret that around 70% of the population goes gaga whenever they see a designer bag. They’re stylish, they’re durable, they’re perfect – and they generally cost more than £2,000. 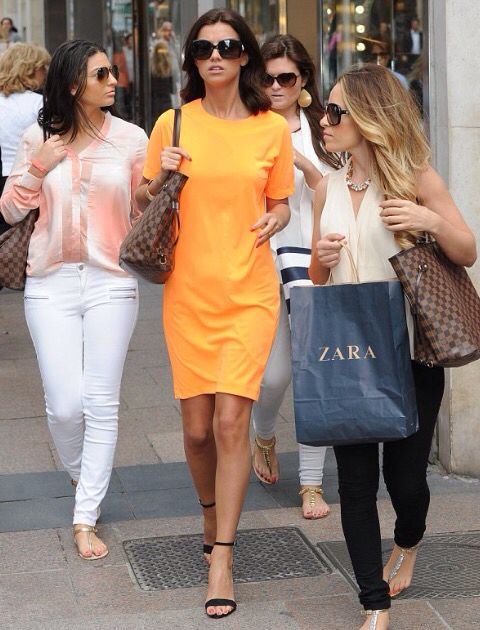 That’s a big bummer. Unless you are the spawn of some rich celebrity, it’s likely you won’t have the money to pay for such a bag – at least not if you want to eat in the next couple of months. So what can people who want to be stylish do if they can’t afford such a bag? They buy a replica, of course – which is the same design, only a lot cheaper. 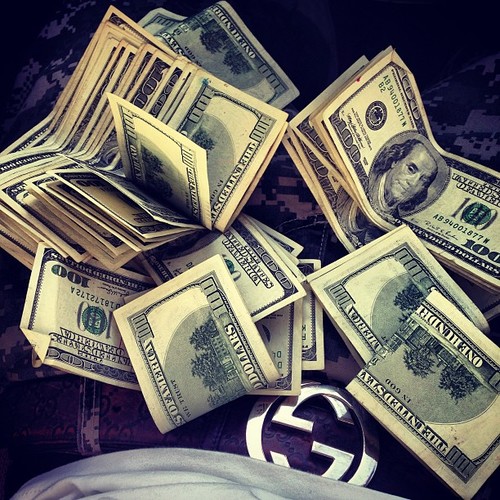 The problem with replica handbags, however, is that they are really frowned upon. Imagine how you’d feel if you created something, and someone copied it entirely – only with lower quality materials? That copy, once sold, won’t bring you any profit – and the more they are sold, the fewer buyers will come to you.

But are replica handbags really as bad as people make them seem? Does it actually affect anyone if you choose to buy a £20 knockoff from a beach stand?

Every year, thousands and thousands of replica handbags are seized, based on the assumption that they will ruin the brand’s reputation if they get out into the world. Still, when you pay less than £20 for a “Gucci” bag, it’s as clear as day that it is not an authentic purse – and that it will not last that long. Yet, we still buy them – why is that? 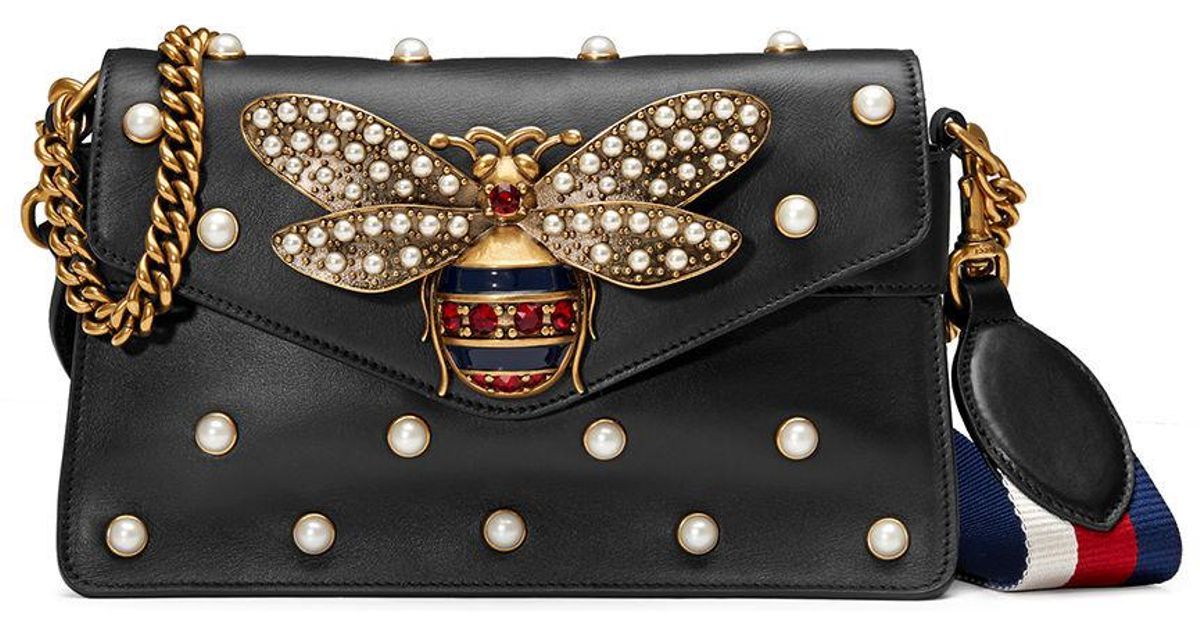 To answer that question, we need to go straight to the roots: why do we need bags in the first place? It’s simple, really; we need them so that we can carry our phones, our wallets, and other items that we might need on a daily basis. And unless you have enough money to throw left and right, you probably don’t believe that a simple bag is worth the investment. 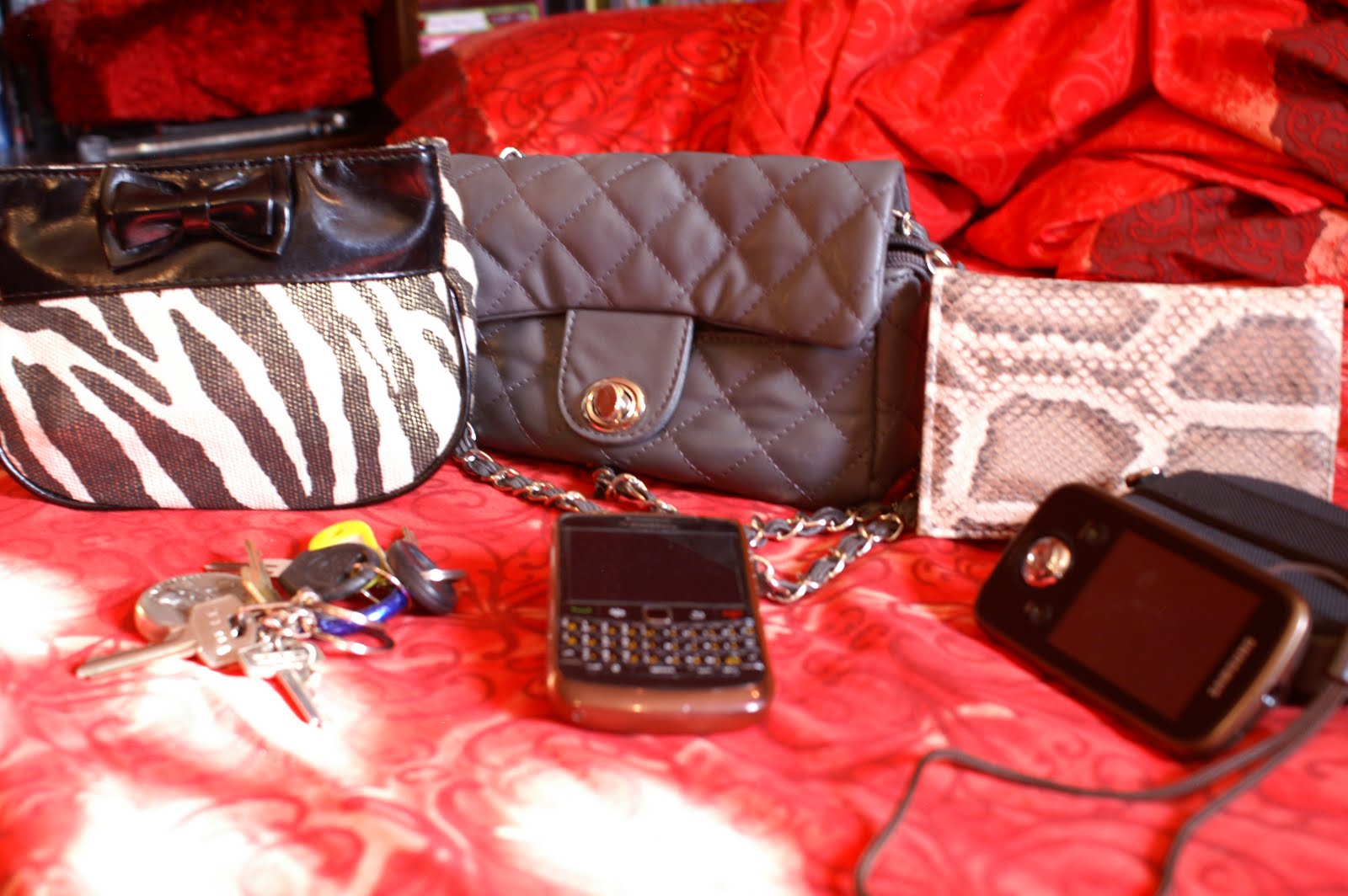 They do say that designer bags will never go out of fashion – but tastes do change. What if you buy a pink Prada bag that you would love as a young adult – but would no longer feel like carrying with you once you are older? Sure, it’s durable – yet where’s the worth of it looking like new if you aren’t going to use it anymore? 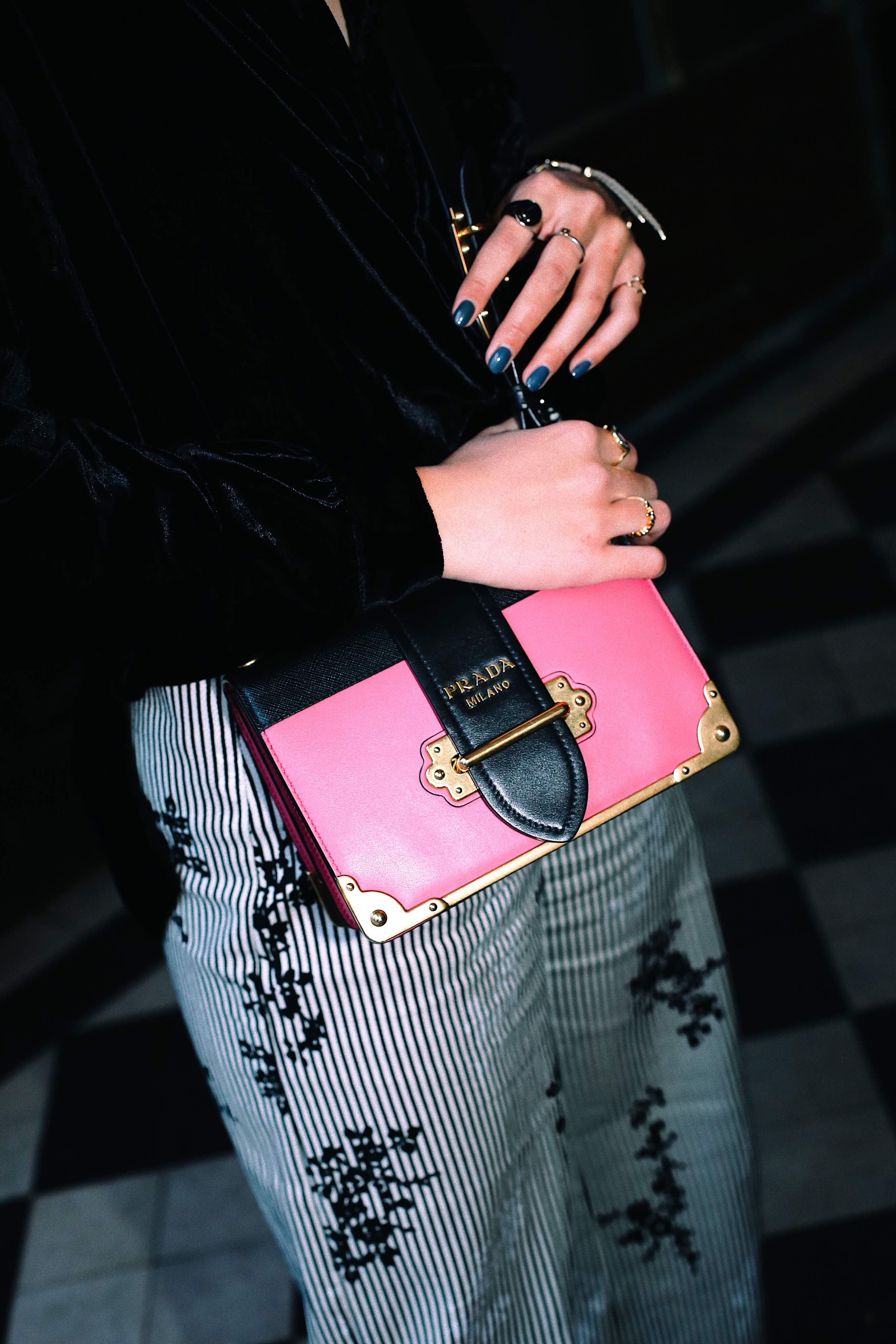 This is why we prefer replica handbags that wear off over time. Once we grow bored of the design, we can buy something more fitting for our taste – at a more affordable price. By doing so, we won’t regret spending a small fortune on a bag – simply because that money has not even been spent.

The Mark on the Designer

Going back to the reason why designer bags are frowned upon: while there are countries where they are not illegal, others will confiscate those trying to sell the bags. The reason? It’s bad for the designer’s business. If the quality is bad, then it will affect the brand’s image. Secondly, if people are getting knock-offs, they won’t be buying from their brand anymore. 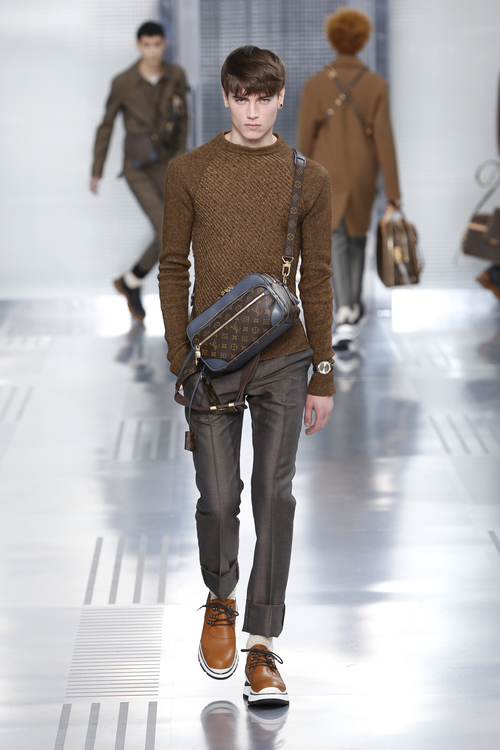 Here’s a newsflash, though: if the people are buying replica handbags, it means that they can’t afford to buy the original ones. Subsequently, this means they won’t buy from the designer in the first place – so it’s not like their sales will go down. 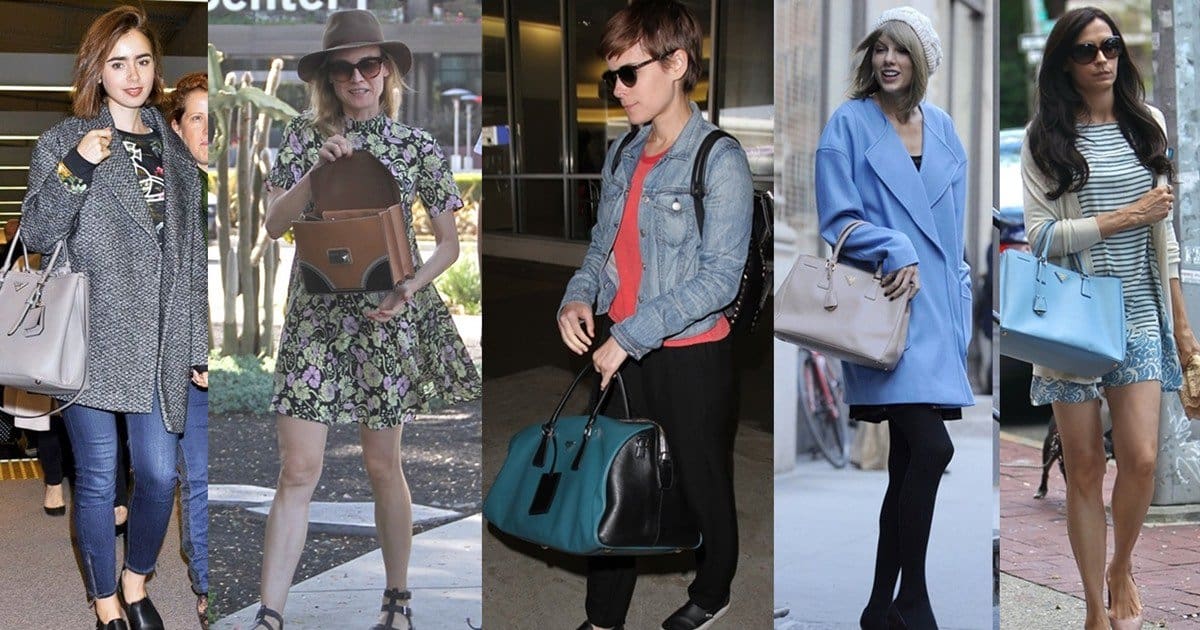 Secondly, here’s some more food for thought: designer bags sell a lot, and most designers that we go for are already billionaires at this point. Therefore, it won’t really matter to them if you sell a few knock-offs using their models. With their popularity and asking rate, it’s like taking a penny out of a £10,000 stash – or even less. For them, it barely even matters. For the buyers, however, it means food on the table and bills to pay. For them, it means the world. 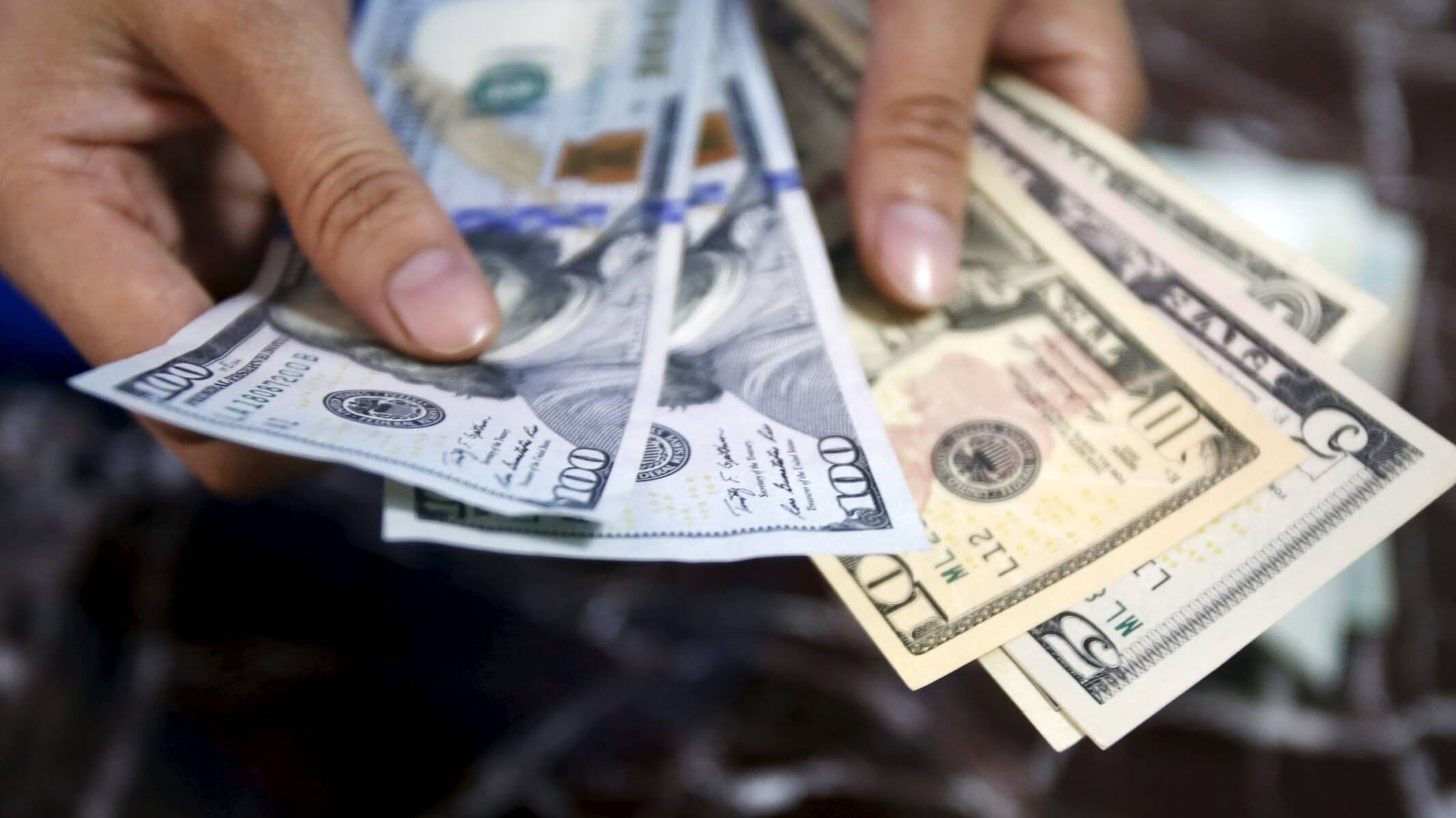 Last but not least, people argue about the fact that it will “take away the brand name.” This, however, is not completely true. When you create replica handbags, you copy as many details as possible – all the way to the logo. People would see you on the street carrying those bags and they would automatically think “Wow, such a nice Kate Spade bag! I want one as well!”
Obviously, the random person will have no idea that you’re into replica bags – so you might as well have brought them another customer. Now, how is that bad for business? 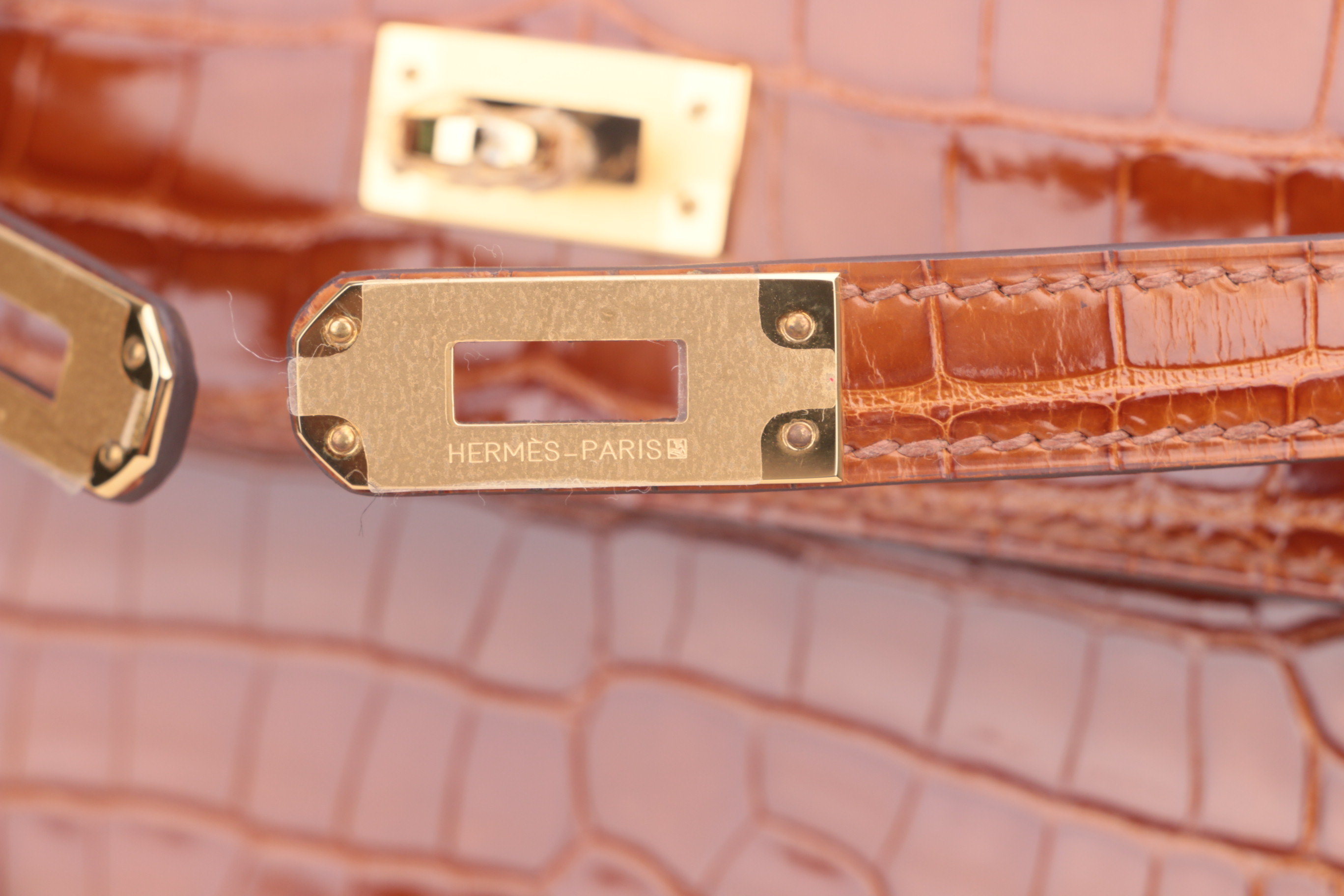 If you really like a model and are completely certain that you will love it in the years to follow, it might not be a bad idea to invest in a designer bag. It will last for a fairly long time, and you won’t have to spend money on new bags so often. You buy a designer bag for its efficiency and durability – not because it has Prada plastered all over its cover.

As long as people are aware that they are buying replica handbags, there should not be any problems with it. If people can’t afford to spend thousands of dollars on a bag, they shouldn’t be forced into it. Still, if they take a fancy over a certain model, there’s no reason why they shouldn’t be able to wear it without having to sell a kidney in return. 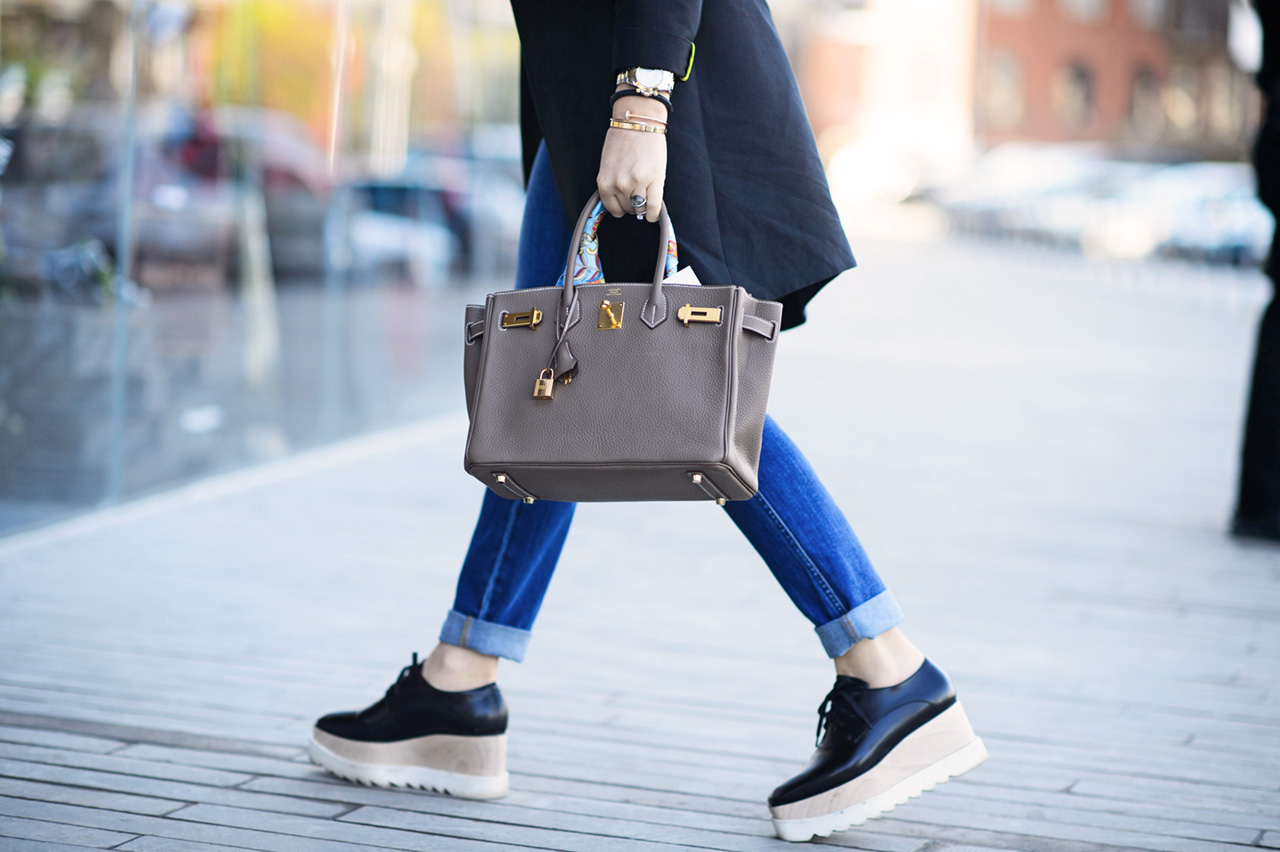 People generally buy bags for their functionality. They want to carry their everyday items and look stylish while they do so. They generally do not care about the brand in itself; as long as it does pretty much the same thing as an original, why should people care if it’s a replica handbag or not?

Who Sells the Best Hermes Replica? (An In-Depth Review on Fake Birkin)

What do you think? Cancel reply